The magical process of positive change - that's what drives our passion. Making connections, supporting the process and taking pride in being able to add tremendous value to both coaches and clients. 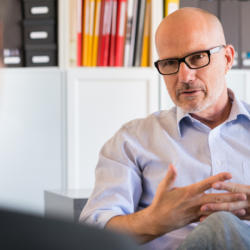 Coaching has so many benefits but is often reserved for the top teams, mainly due to cost.

The Growing Coaches is on a mission to make coaching more widely accessible by opening up access to a coaching resource which was previously hidden.

By connecting coaches from the top university accredited courses with clients looking for low cost, high quality personal development support, we deliver amazing value as we support individuals to be more motivated, engaged and productive in their life and work. 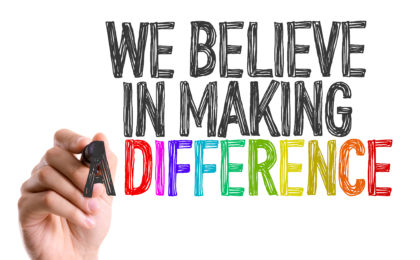 The coaching relationship is key to successful outcomes. Automated matching helps get the relationship off to a great start.

Coaching delivers huge value to coachees and in turn to their teams, their organisations and to their lives.

Initially we partnered exclusively with Henley Business School, welcoming coaches from their triple accredited Professional Certificate in Executive Coaching programme. We have now extended this and welcome coaches from other top tier accredited courses such as Barefoot Coaching, University of East London, Hult Ashridge, Oxford Brookes University and In Good Company.

“I am delighted that the Henley Centre for Coaching is partnering with The Growing Coaches to provide ‘real-life’ coaching assignments and experience for many of our coaches undergoing post-graduate coaching qualifications. I am equally pleased that The Growing Coaches has been founded by a student on one of our own coaching programmes and we look forward to ‘growing together’ for many years to come.”

The Growing Coaches was imagined and created based on first hand experience of coaching and coach training as well as of developing people and teams within large organisations. 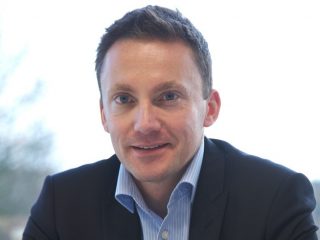 Paul is a passionate believer in the transformational power of 1-1 coaching as well as the benefits of creating a coaching culture within organisations.

Paul was inspired to found The Growing Coaches while studying towards a PGDip in Coaching and Behavioural Change at Henley Business School in 2019. The platform launched in April 2020 and has facilitated over 500 coach-coachee connections since. 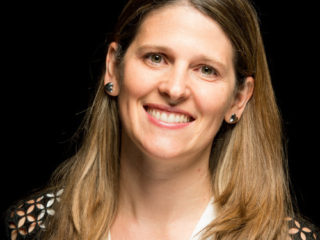 Claudia is a Henley alumni, having studied to MSc level in Coaching and Behavioural Change. Claudia joined The Growing Coaches in 2022 as Co-Founder.

Claudia is an EMCC accredited coach, is part of the leadership team for technology and innovation in coaching with the Association for Coaching (AC) and focuses her 1-1 practice on Back to Work coaching, 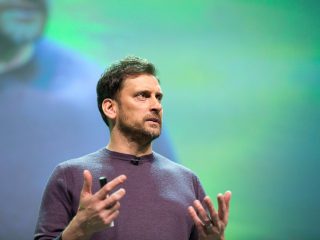 Jamil Qureshi is a firm believer in the role of coaching for optimising potential, having witnessed first-hand the inspiring and life-changing impact of his own performance enhancing approaches. Jamil acts as Special Advisor to The Growing Coaches and looks forward to helping create connections that inspire positive change.

Jamil Qureshi is one of today's foremost practitioners of performance enhancing coaching and is an expert in high performing teams. Jamil is also a world recognised speaker on all aspects of the psychology of performance, psychology of leadership, leadership attitudes, improving people, cultural change techniques and team performance.

Jamil has enjoyed working with a rich diversity of the most talented and successful business leaders, sports people and teams in the world; helping six individuals get to World Number 1.

Jamil has coached 22 golfers inside the top 50 in the world and in 2006 he was appointed as the first-ever official psychological coach to work with the European Ryder Cup team. They made history in winning by a record-equalling margin.

Jamil was voted in the top 100 most powerful men in golf 2008 by his international peers and ranked among the most influential coaches in British sport in 2009.

In business and industry Jamil has worked at board level to middle management in a variety of sectors. He developed and delivered management and leadership programmes at board level for Coca Cola, Hewlett Packard, Emirates Airlines, Serco, Marks and Spencer, and Royal Bank of Scotland. He has also worked across Lloyds Banking Group on their ‘Journey to World Class’ programme.

He is also one of only a few external psychologists ever to be allowed to study astronauts on the 2008 NASA Space Programme and he also lectured on the prestigious WorldProgram, in the US, UK and China through Ashridge and Fordham Business Schools and Qing Dao University.